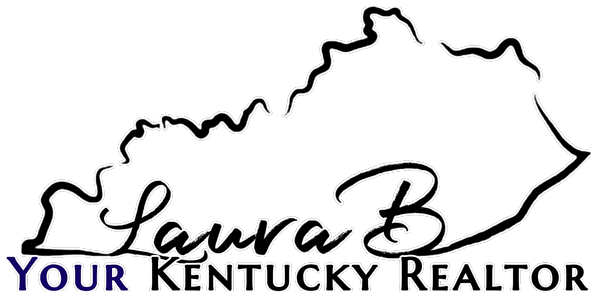 Buying or selling? Call me!

Call me and let’s talk! 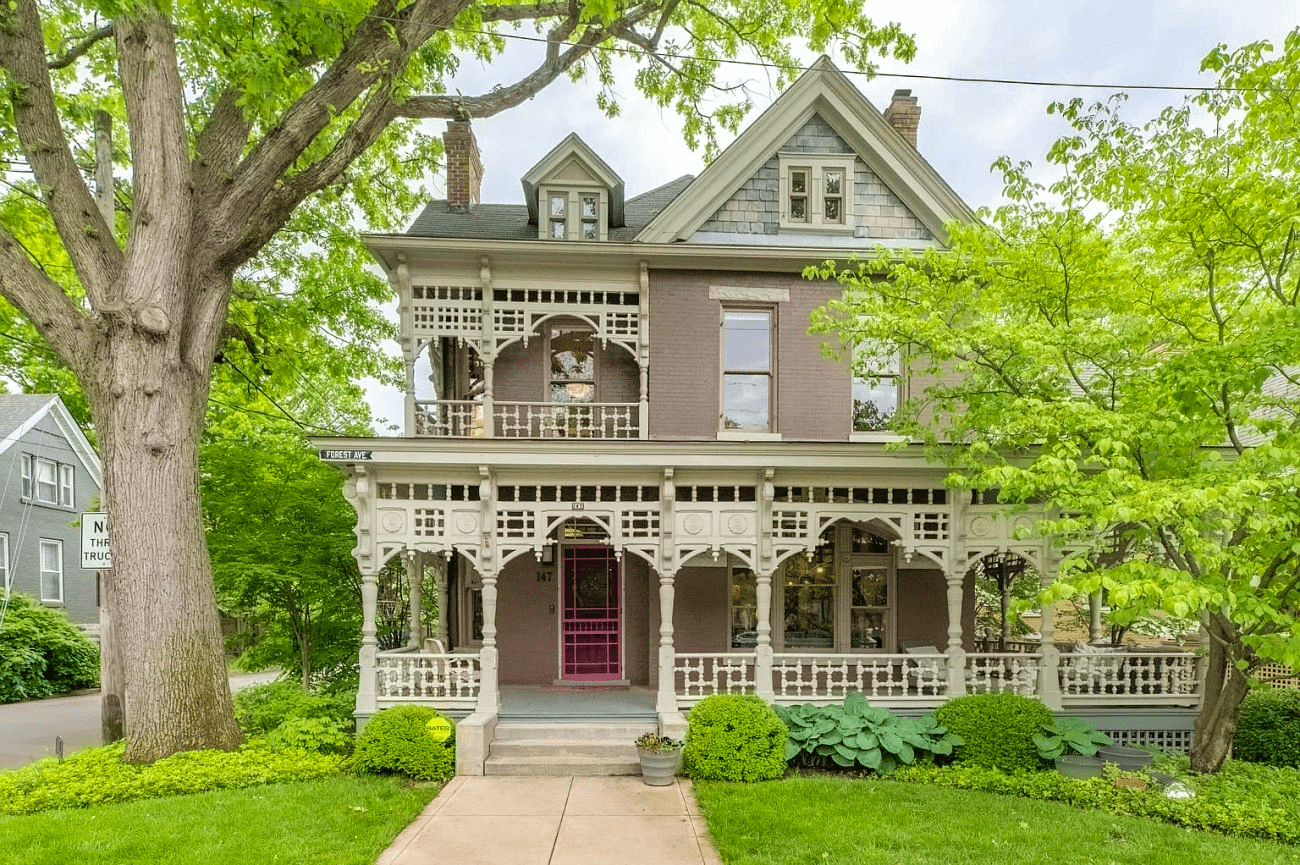 As you begin your home search in the historic and beautiful city of Lexington, Kentucky, you’re bound to come across a variety of architectural styles. From Georgian to Italianate to Queen Anne, there’s a little something for everyone in this picturesque Southern city. Remember, your home is not only a financial investment; it’s also a reflection of your personal taste and style. Here’s a quick guide to some of the most common styles you’ll see while house hunting in Lexington.

Laura b – the realtor for people who hate realtors 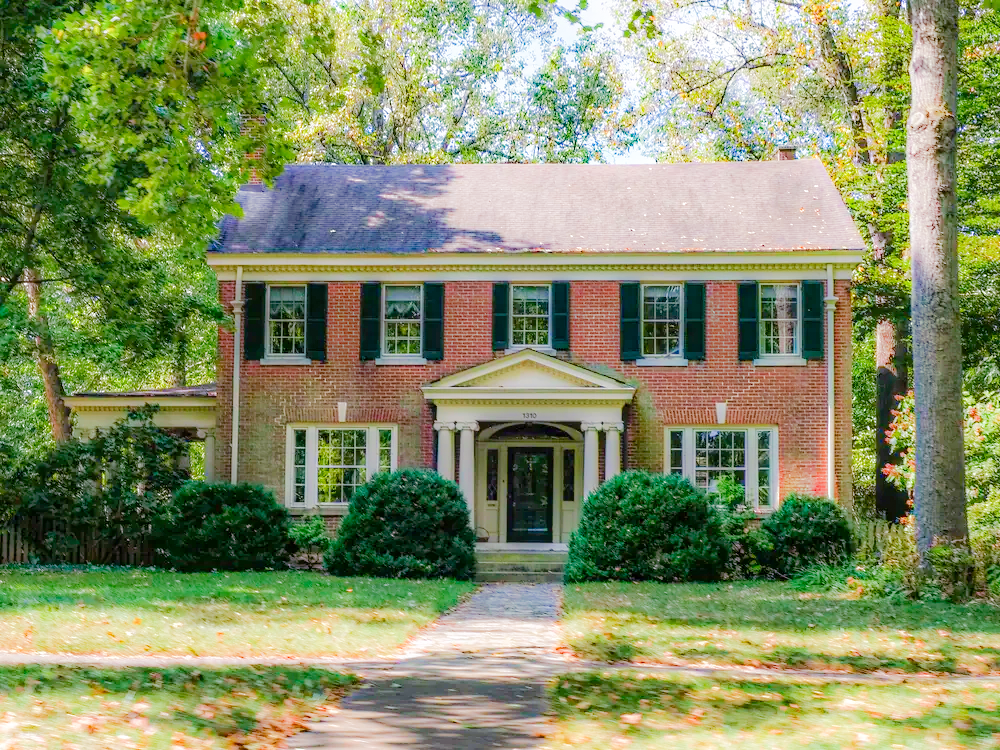 The Georgian style was popular in America between 1720 and 1830. This type of design features classical features like columns, pediments (or roofs), niches for sculptures or other decorating elements–all made up into an elegant yet stately home with symmetry at every turn! The four English Kings who ruled during this time are named after George I through IV so their names can be found on many buildings erected then as well: King Charles II; his son William III & Mary II whose reign lasted until 1694 when she died suddenly after giving birth to another daughter whom also became queen before herself dying just three months later 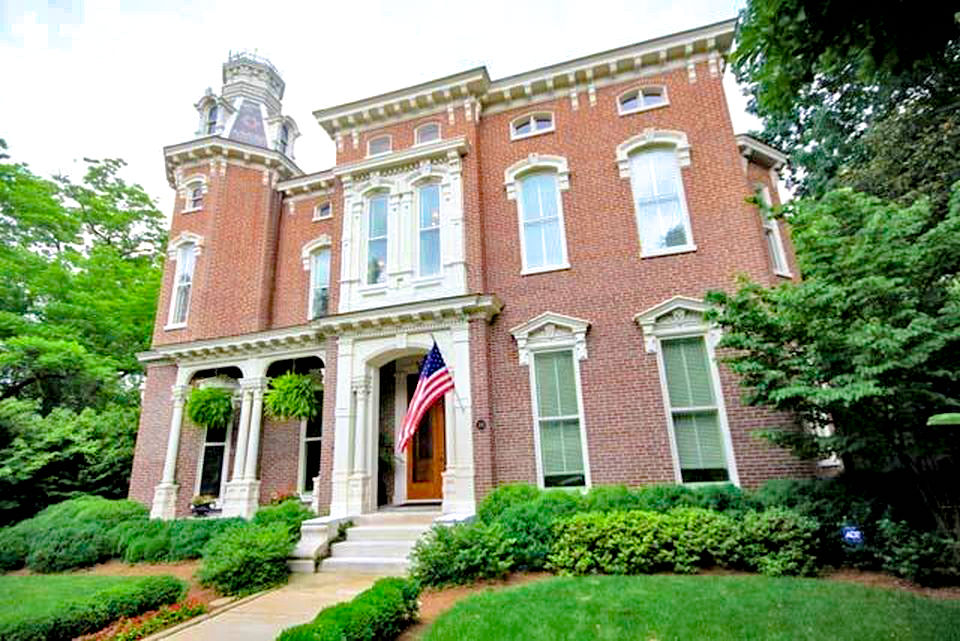 The Italianate style has been popping up in America since the 1830s and 1940s, as more people started their journey to Italy on “the Grand Tour.” This homely architecture features low-pitched roofs with wide overhanging eaves. Tall windows line this type of house which often have decorative brackets at each corner or along its cornice slope – giving it that old world feel! If you’re looking for something thats reminiscent from back when Grecian classical culture dominated Europe but also want an American touch then look no further because these homes are perfect union between traditionality AND innovation

A Queen Anne home is a classic example of the style, with its asymmetrical shape and turrets. This type can be recognized by bay windows that wrap around from front to back as well as multiple floors including an attic space for storage or additional living area if needed! If you’re looking at purchasing your first house consider these factors before making any decisions- they may end up being just what’s been missing in all those other homes near yours already..

If you’re looking for a home with plenty of character and charm, then maybe the Victorian style is right up your alley. This era dates back to around 1855-1895 where it developed as an alternative form or decoration in Britain that pleased those who wanted more detailed work on their architecture compared to other styles at this time such us Neo Classicism which was popular during America’s Gilded Age (think: Andrew Jackson). Characteristics include ornate details like lacy molding thrown here plus tall ceilings from stories high!

Have you see enough? contact me and let’s talk!

The Craftsman style of home is a reaction to the ornate Victorian homes that were popular in early 1900’s. This more simple and functional approach featured enclosed porches, exposed wood beams as well an unadorned exterior design elements such like shingles or siding on houses made from concrete block construction material which are all common place today thanks largely because they’re so easy-to see without having too much going on inside where things can get lost among other features

The Ranch style is one of the most popular and sought-after home designs in America. This low maintenance, outdoor loving homes have large yards perfect for spending time with friends or family on warm days – they’re also easy to keep clean because there isn’t any through traffic inside! With plenty space both indoors as well outside you’ll never feel cramped no matter how many people come over so stop by today before this property goes off Market!!!

The bungalow is a style of house that originated in India but became popular during America’s early 20th century. It has single-story design and lack formal layout, usually made from wood or stucco with large porches across front gateways leading into porch rooms inside which contain everything one needs for living space including computers if they work outside their home office! These homes also sometimes feature dormers – small windows projected atop roofs to offer extra natural light without compromising privacy since there are no panes on display above ground level; this makes them perfect spots kids can play while adults relax indoors

Have you see enough? contact me and let’s talk! 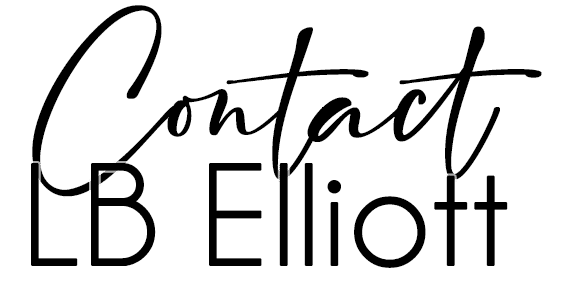