Blueberry Hill is an urban neighborhood (based on population density) located in Lexington, Kentucky.

Blueberry Hill real estate is primarily made up of small (studio to two bedroom) to medium sized (three or four bedroom) apartment complexes/high-rise apartments and single-family homes. Most of the residential real estate is renter occupied. Many of the residences in the Blueberry Hill neighborhood are newer, built in 2000 or more recently. A number of residences were also built between 1970 and 1999.

Blueberry Hill has a 13.5% vacancy rate, which is well above average compared to other U.S. neighborhoods (higher than 71.8% of American neighborhoods). Most vacant housing here is vacant year round. This could either signal that there is a weak demand for real estate in the neighborhood or that large amount of new housing has been built and not yet occupied. Either way, if you live here, you may find many of the homes or apartments are empty.

While most Americans do drive to work alone each day, the Blueberry Hill neighborhood stands out by having 91.6% of commuters doing so, which is a higher proportion of people driving alone to work than NeighborhoodScout found in 98.4% of all American neighborhoods.

The freedom of moving to new places versus the comfort of home. How much and how often people move not only can create diverse and worldly neighborhoods, but simultaneously it can produce a loss of intimacy with one’s surroundings and a lack of connectedness to one’s neighbors. NeighborhoodScout’s exclusive research has identified this neighborhood as unique with regard to the transience of its populace. In the Blueberry Hill neighborhood, a greater proportion of the residents living here today did not live here five years ago than is found in 99.0% of U.S. Neighborhoods. This neighborhood, more than almost any other in America, has new residents from other areas.

Blueberry Hill is also pretty special linguistically. Significantly, 4.9% of its residents five years old and above primarily speak Arabic at home. While this may seem like a small percentage, it is higher than 98.4% of the neighborhoods in America.

How wealthy a neighborhood is, from very wealthy, to middle income, to low income is very formative with regard to the personality and character of a neighborhood. Equally important is the rate of people, particularly children, who live below the federal poverty line. In some wealthy gated communities, the areas immediately surrounding can have high rates of childhood poverty, which indicates other social issues. NeighborhoodScout’s analysis reveals both aspects of income and poverty for this neighborhood.

A neighborhood is far different if it is dominated by enlisted military personnel rather than people who earn their living by farming. It is also different if most of the neighbors are clerical support or managers. What is wonderful is the sheer diversity of neighborhoods, allowing you to find the type that fits your lifestyle and aspirations.

In the Blueberry Hill neighborhood, 43.6% of the working population is employed in executive, management, and professional occupations. The second most important occupational group in this neighborhood is sales and service jobs, from major sales accounts, to working in fast food restaurants, with 20.6% of the residents employed. Other residents here are employed in clerical, assistant, and tech support occupations (19.9%), and 15.9% in manufacturing and laborer occupations.

Culture is shared learned behavior. We learn it from our parents, their parents, our houses of worship, and much of our culture – our learned behavior – comes from our ancestors. That is why ancestry and ethnicity can be so interesting and important to understand: places with concentrations of people of one or more ancestries often express those shared learned behaviors and this gives each neighborhood its own culture. Even different neighborhoods in the same city can have drastically different cultures.

Properties for sale in Brookehaven / Landsdowne 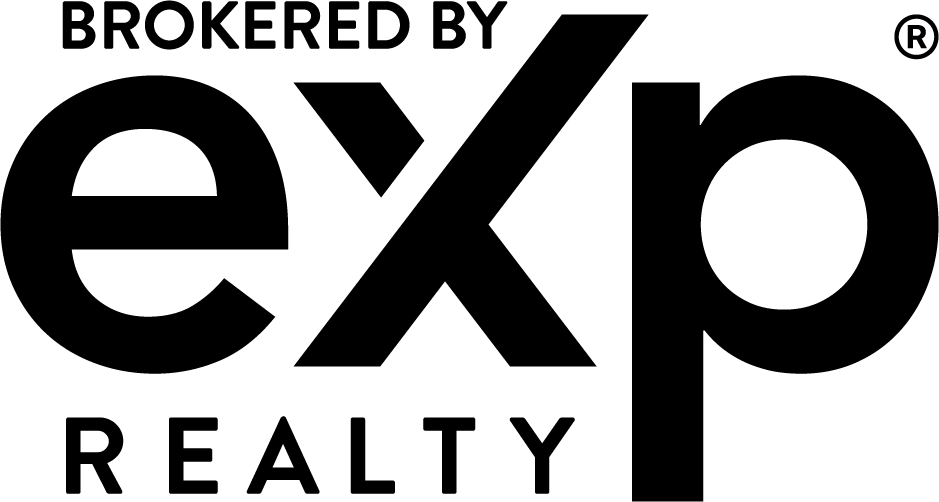 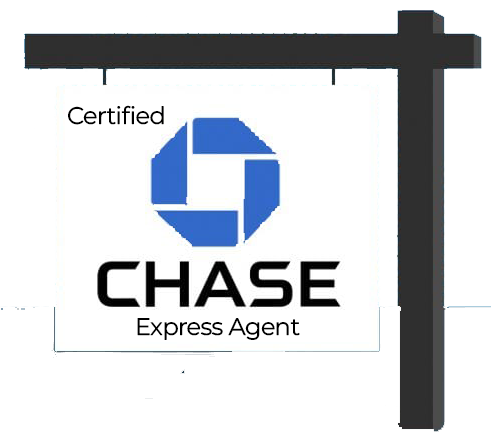